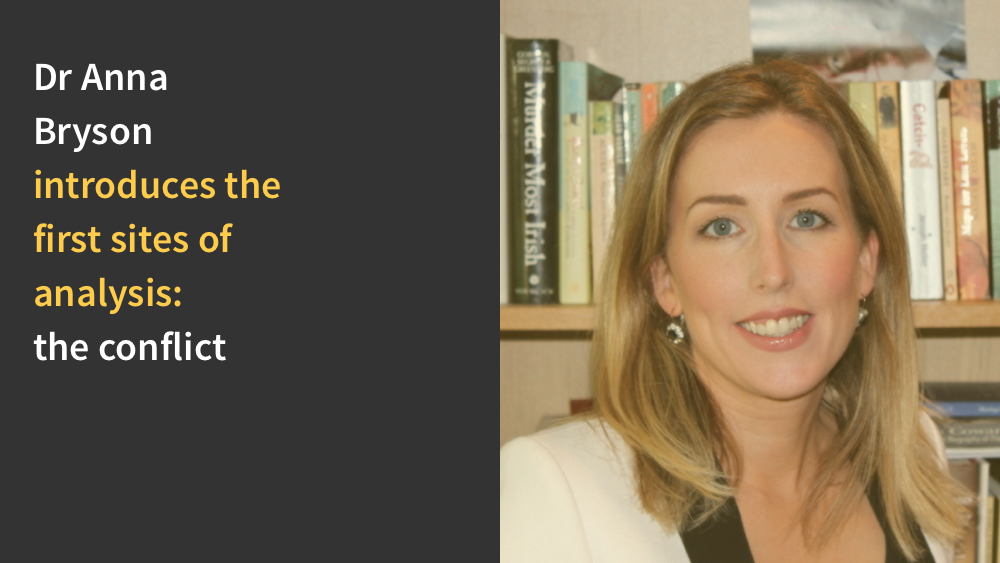 In their ceasefire statement of 1994, the Combined Loyalist Military Command expressed ‘abject and true’ remorse for all ‘innocent’ civilians killed or injured as result of their actions. While the IRA ceasefire statement of the same year contained no such similar expression, the IRA has issued numerous apologies and statements of regret over the years – usually for ‘mistakes’ when civilians were erroneously killed or for ‘unauthorised’ operations.

In 2002 the IRA issued its most fulsome apology for ‘all of the deaths and injuries of non-combatants.’  In 2012 Sinn Fein leaders called upon Republicans to debate ‘saying sorry’ as part of a process of national reconciliation. In each instance, one can discern tensions between: internal pressures concerning the continued belief in the legitimacy of past violence; the notion of legitimate targets and the distinctions between civilian and non-civilian casualties; and the projected reaction of victims and rival political parties.

By engaging with former loyalist and republican activists, as well as state actors, in addition to a range of victim organisations on both sides of the border, this project will explore the role of apologies in the peace process in Ireland.